Behind Jamie Foxx, The Jackson brothers and Kevin James is Mississauga’s Jesse DeCosta 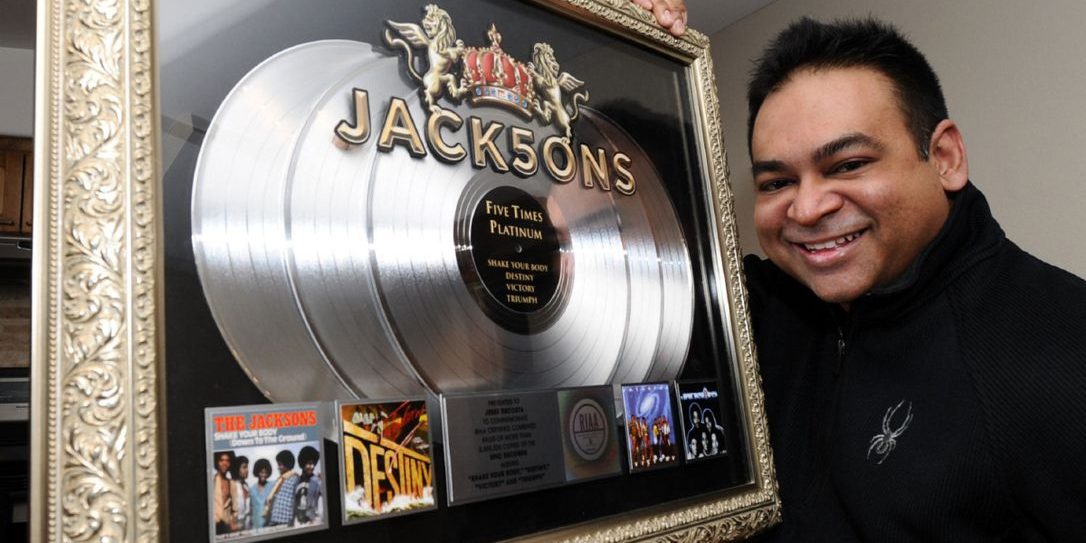 Working behind big names like Jamie Fox, Will Smith and the Jackson 5, is DECOSTA Global’s CEO, Jesse DeCosta, who explains how Hollywood is very tight knit as “it’s all based on trust and word of mouth. If you work hard and do good for one individual, it spreads.”

As reported by The Star, DeCosta believes it was serendipity that connected him with Hollywood stars; his most serendipitous moment came in 1999, with singer Deborah Cox, who then hired DeCosta as her brand manager. Following Cox, actor Will Smith was soon to follow.