Canadian Company is Image-Maker to the Stars 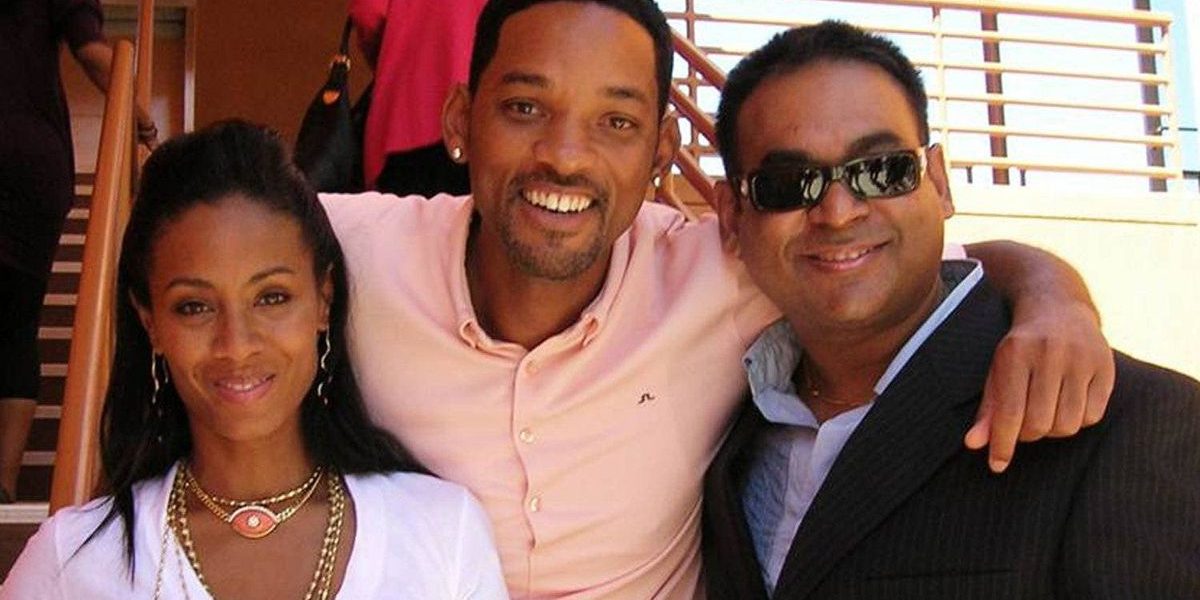 The Globe and Mail, Canada’s newspaper of record, published their look at Jesse DeCosta, his career and recent successes. Jesse DeCosta does the seemingly impossible, and proves that Canadians can achieve anything in Hollywood. “It only takes one person to connect with to get that lucky break, but you never know who that will be, which is why it’s so important for entrepreneurs to get out of the office, to be networking constantly, both physically and virtually,” DeCosta says. “face-to-face meetings still matter.”