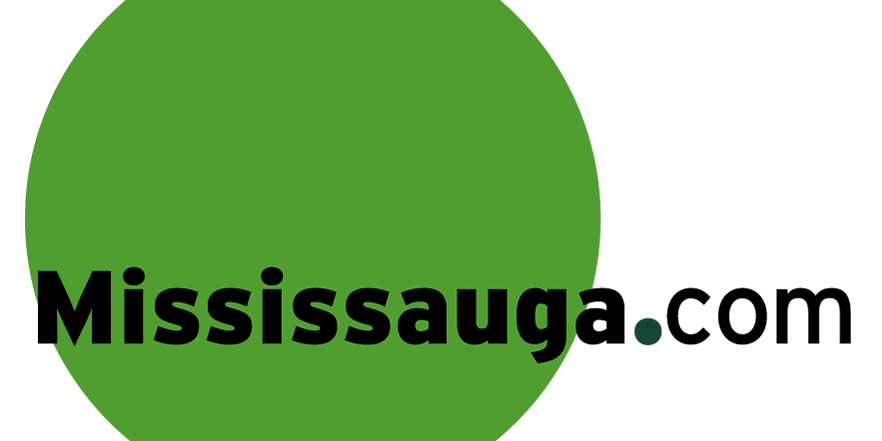 Jesse DeCosta develops his own creative content, as reported by Mississauga News in July of 2013.

“The future of the company is managing, creating and leveraging intellectual property,” says DeCosta. At the time of the interview, DeCosta expressed his interest in publishing a board game – Backstage Pass – and a children’s television show called Hey Kids, Let’s Cook!